Every MSP Needs a Black Belt in Sales

Selling is a perishable skill.

Practicing your sales craft with others is the only way to keep those skills sharp.

Space is limited, and I’m only allowing a handful of MSP’s to join in early 2023. Now is the time to invest in your training.

If you’re interested in being a founding member, fill out a short questionnaire to reserve your spot.

My Dad told me a story when I first started in sales. Back in the days before online courses and LinkedIn guru’s, he was at a sales training seminar. Someone asked in the final Q&A, “Is it really that important for me and my team to practice together?” The teachers response was to ask if anyone present had been in the military, and took a moment to invite a veteran from all four branches of service on stage for a demonstration. He confirmed none of them had met, and each had been out of the service for at least 20 years. In a loud voice he unexpectedly yelled, “ATTENTION!” (to you and me it sounds more like “ah-TENN-hutt”).

The response was immediate and dramatic. All four of them instinctively responded as if they we hard-wired to do so. Each of them standing with their back straight as an arrow. Each foot turned 45 degrees from center. Fingertips exactly at their sides.

This perfect synchronization was not an accident. It had been drilled into them for years. Endlessly practiced. And even after all that time, muscle memory had not failed these soldiers.

“Witness the results of effective drilling,” he said. “You will never be able to handle an objection, think about that question, or solve that complex problem if you don’t practice. You will never be successful if you are always learning on the job. Your company and the prospect deserve better.” 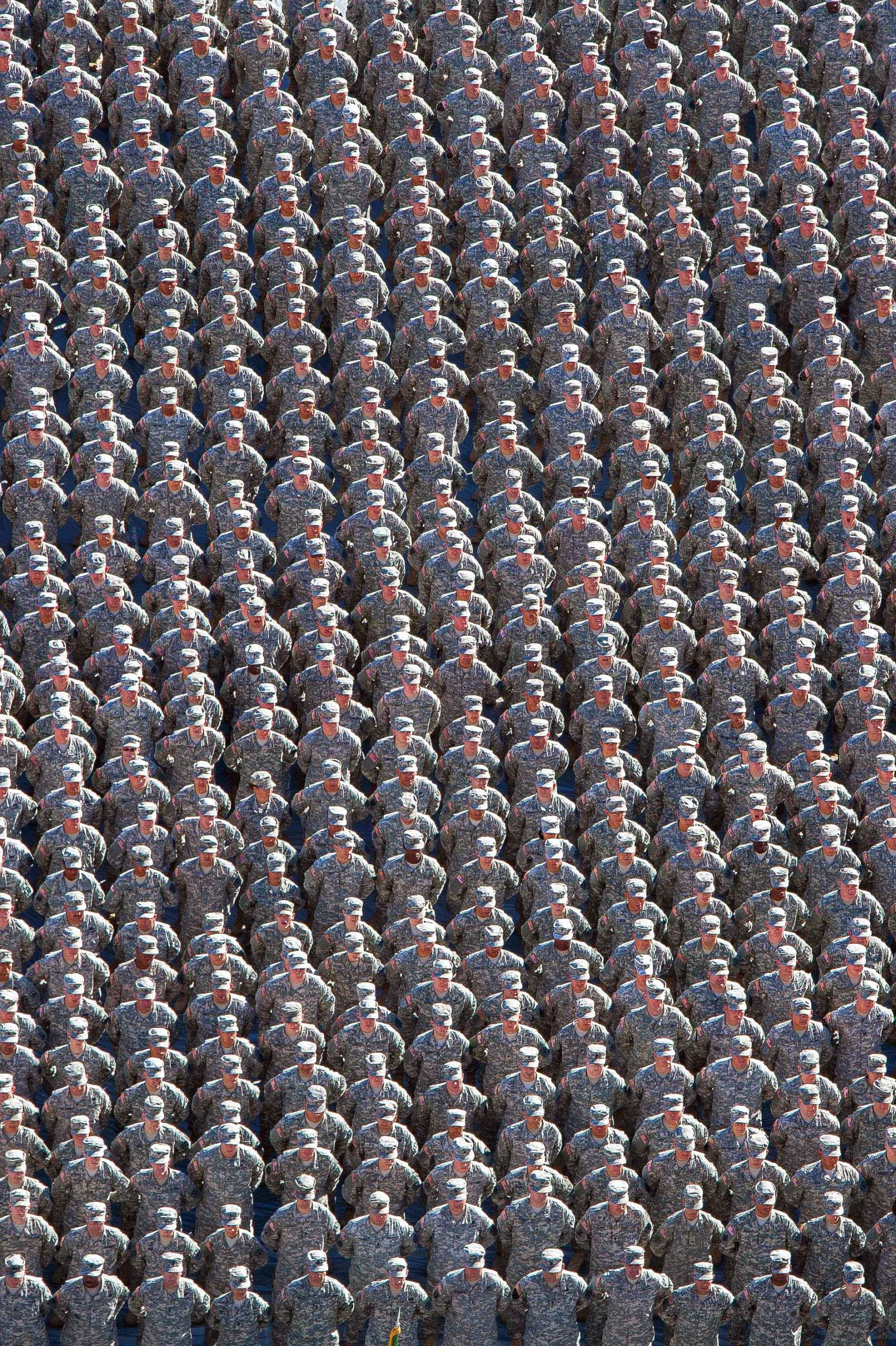 Most MSP’s start with a gonna-get client, someone that makes it easy for the soon-to-be business owner to leave their current gig and have what Michael Gerber calls an entrepreneurial seizure. That initial success is propped up by other word of mouth referrals and other well-known sales efforts: networking, trade-shows, maybe even some cold calling if you can stomach it. Early success maybe even give you the impression that this would be easy, and soon you had several clients and even employees. But then reality sets in.

Full-time business owner also means part-time everything. Selling now has to compete with every other part of the business. Clients want your attention, employees and vendors too. You settle into a rhythm that works, but at some point you just stopped growing. So you hire a marketing company to generate more leads, or maybe a sales person to help you find more opportunities. But at some point you realize that you just don’t really know how to go out and get more clients.

You grew your business organically, which also means by accident. Now you don’t know what to do… don’t worry, you aren’t alone.

Every Coin Has Two Sides

Sales and Marketing are two sides of the coin that you’re hoping to spend. Most people turn to marketing first, and spend an incredible amount of money getting new leads. 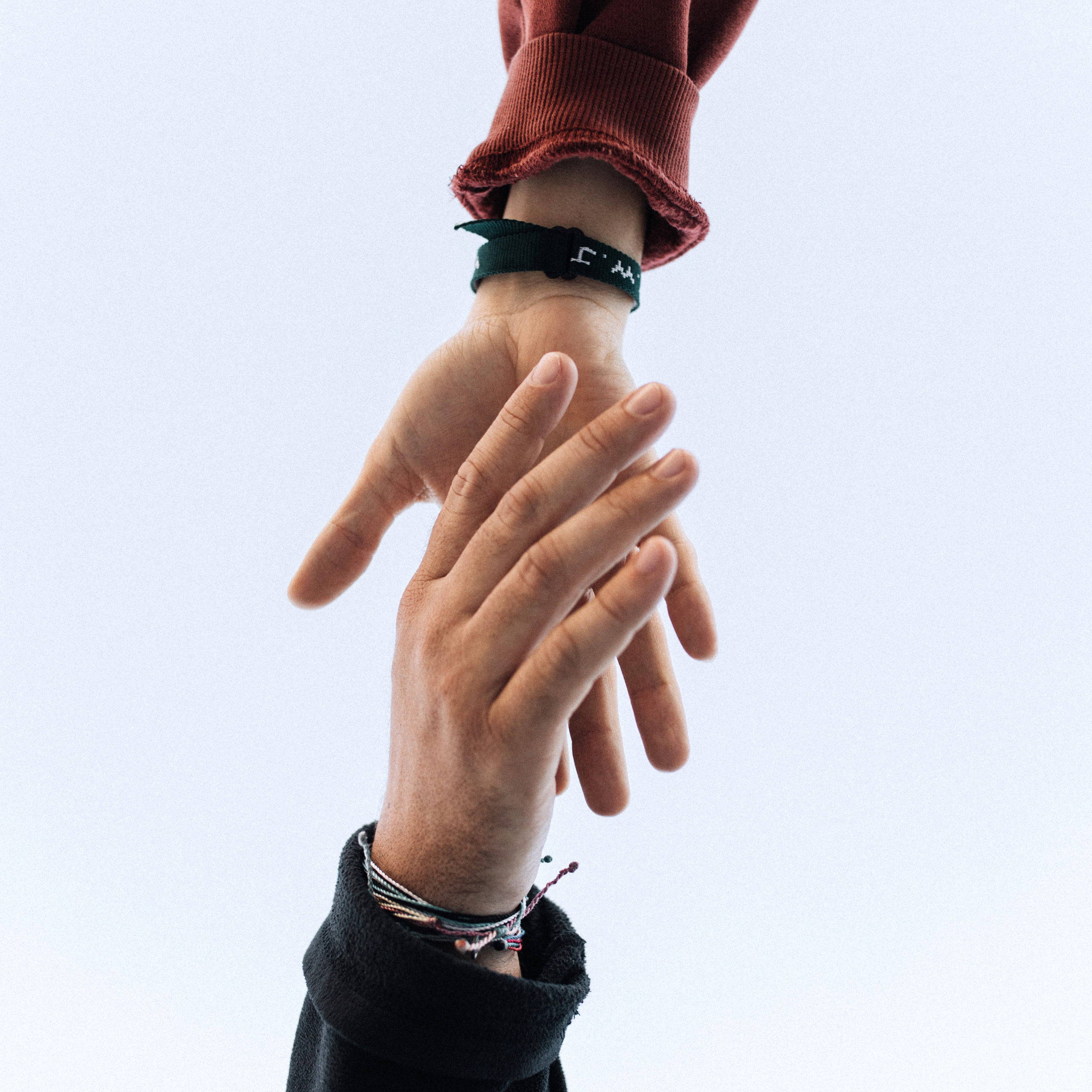 Most of your current clients probably came to you from a trusted referral source. Someone pointed the client in your direction, or you had an inside champion advocating for you. No such help exists with marketing generated opportunities. 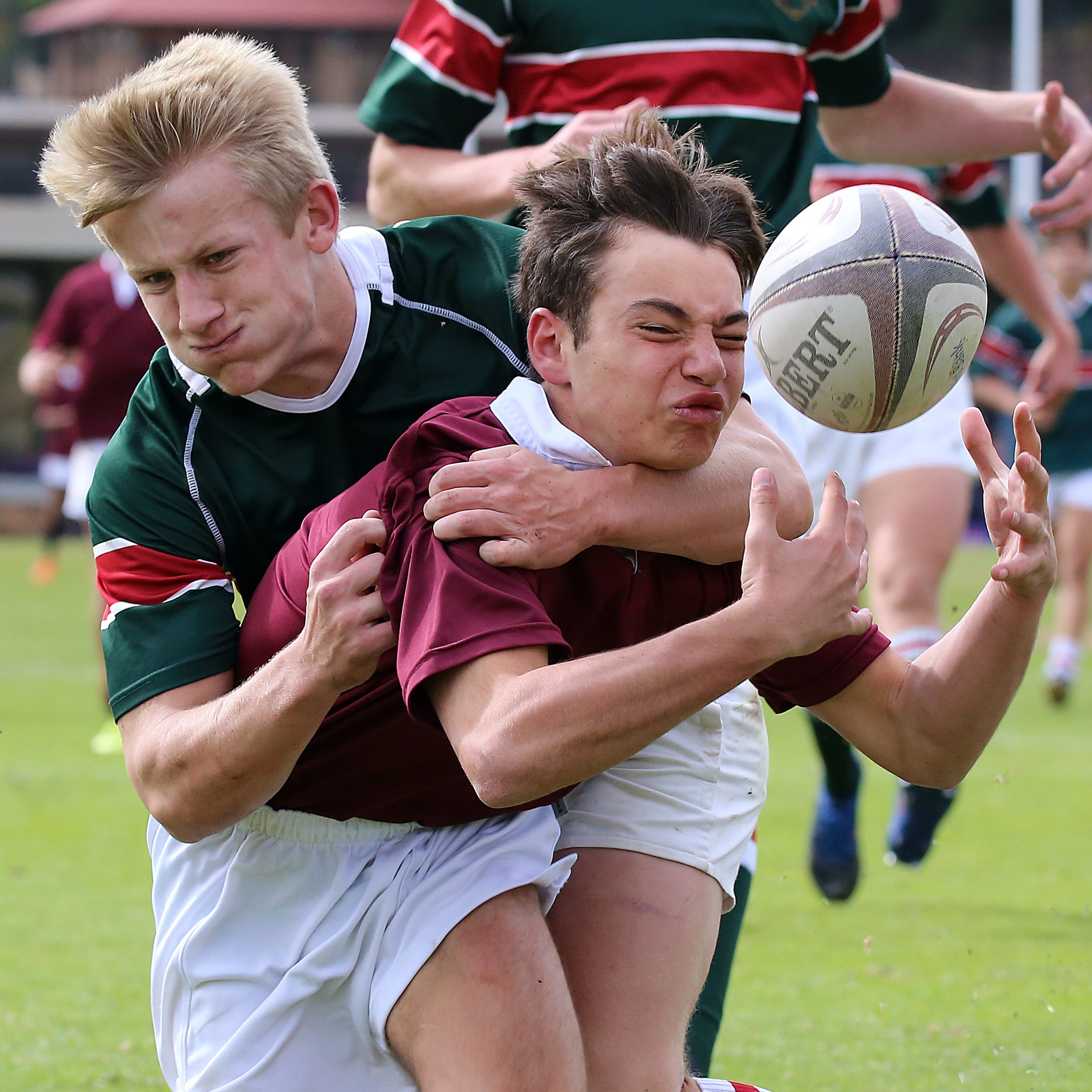 Anyone that finds you online isn’t going to find JUST you. Every opportunity is going to be competitive, with at least 3 other MSP’s going for the same client. You can’t count on any easy wins. 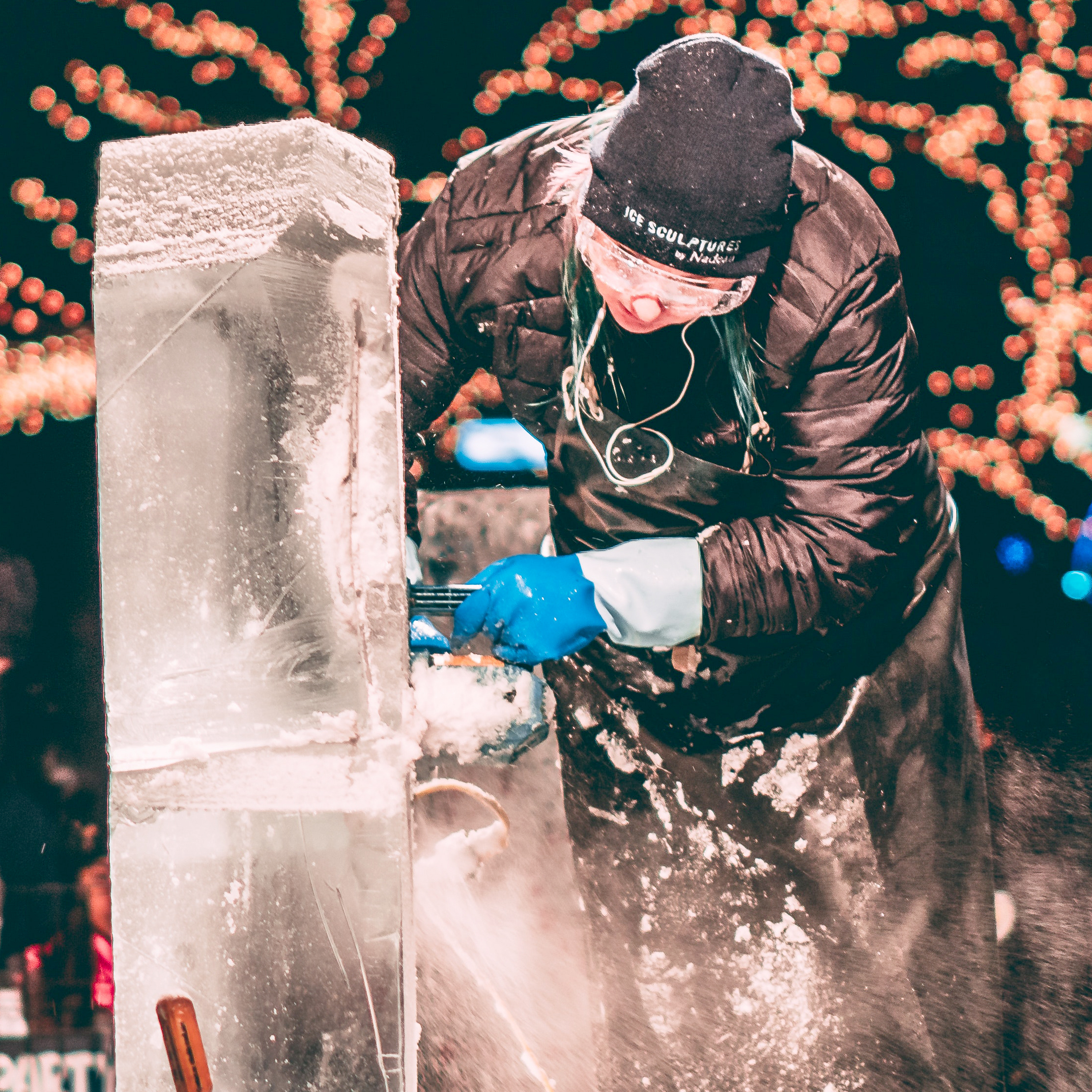 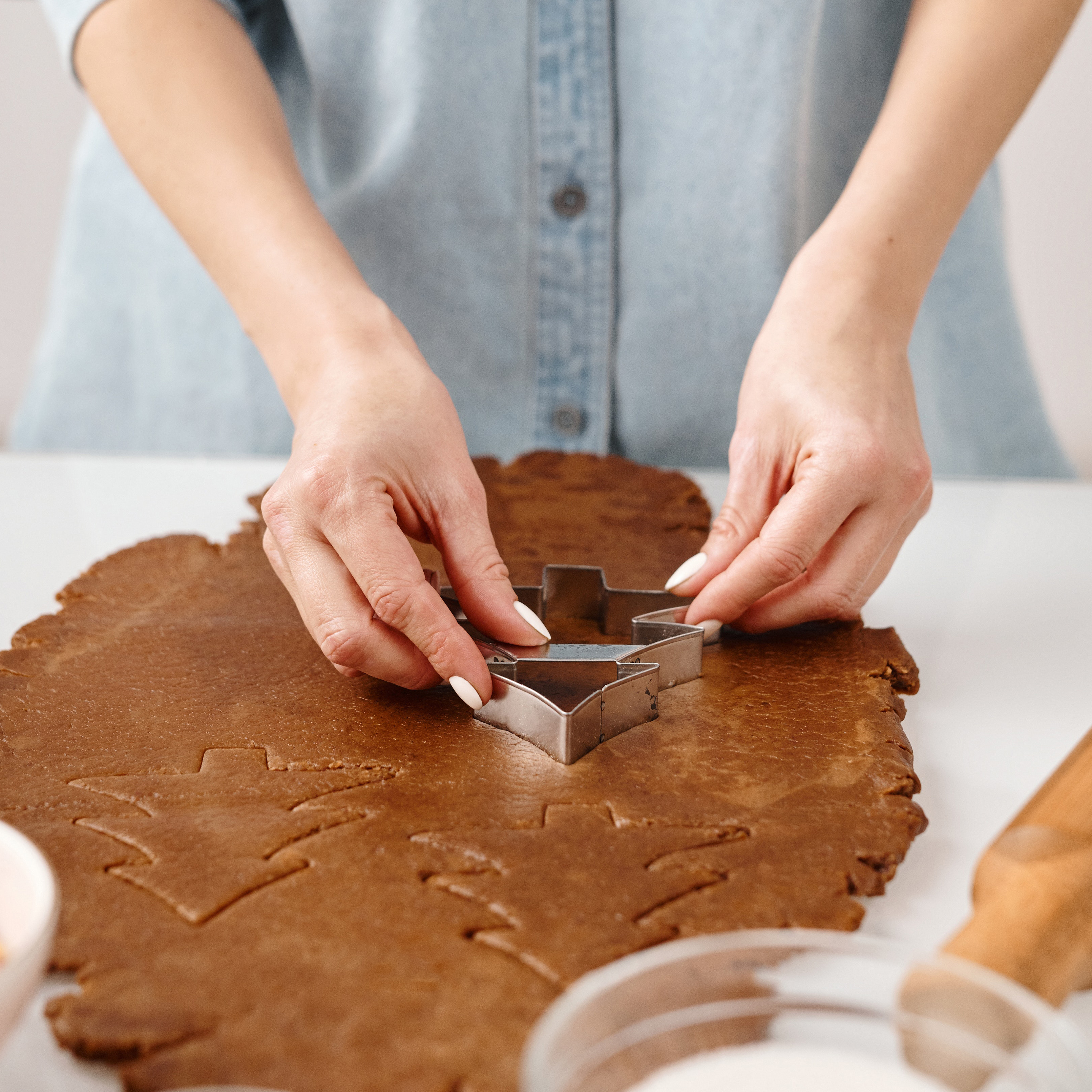 Most prospects can’t tell the difference between you and the any other MSP. The just don’t have the required technical expertise. Everyone says they can do a good job. How are they supposed to know better? If they’re all the same, might as well go with the cheap one…

The inevitable end result is that you spend thousands of dollars to get a swing at new opportunities, only to close fewer of them than ever. This is understandably frustrating and expensive. You end up firing that salesperson that seemed so promising. Your staff wonders why getting new clients is so difficult. You’ll eventually end up leaving a scathing review for your marketing firm because, “you didn’t get any clients out of it.”

Instead of doing all that, why don’t you just double your close ratio?

At some point you have to ask yourself if the reason you aren’t hitting your sales goals is because you aren’t that great at sales.

Marketing seems like the silver bullet. I know. In truth it would be much more cost effective to close more of the opportunities you already get. Then, any investment you do make on the marketing side will pay even greater dividends.

Of course, one does not simply “double their close ratio.” To successfully pull off that kind of improvement requires one to invest in their sales craft… to become a black belt in sales. 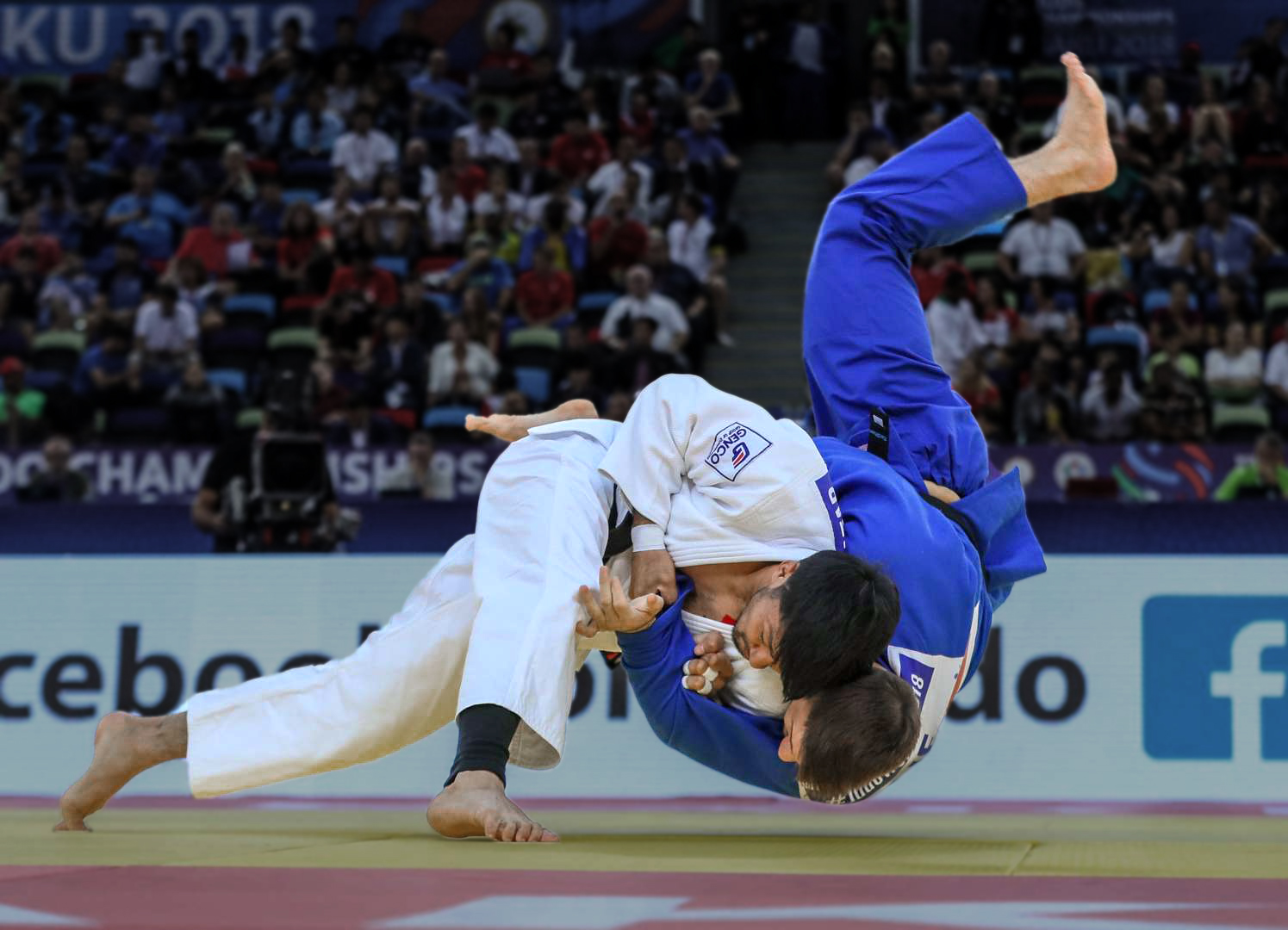 The MSP Dojo has three parts to it’s weekly rhythm.

Every week, you'll receive an email with a specific part of the sales process we'll be working on together. The email will set up the drill, and provide just enough information to prepare for the exercise a few days later. Topics include everything from standard selling tactics, to objective handling, negotiation, referral farming, and every other part of the sales process.

The Drill is a 90 minute zoom meeting broken up into two sections. First is the demonstration with a few experts and volunteers practicing the scenario from the Study email. Second is a series of breakout rooms (3-4 people each) where you practice what you just saw. This gives everyone the chance to see some good (and bad) examples, and a chance to try their own ideas in a low-risk environment.

A few days later is a 2 hour window of open "office hours" where you can drop in to ask any questions you have about the drill, or sales in general. This is a great time to bring up any objections you've stumbled through recently, or subject you might want to see featured in an upcoming drill.

Why is it called the "Dojo?"

Almost every martial art has some form of “Kata.” A Kata is a series of movements practiced over and over until it becomes habit, second nature. Olnly after the movement becomes habit, can the practitioner forus on the fight, and not just the movement.

It works the same way in sales. Practicing the tactics is what makes them habit. Then, you’re no longer focusing on what to say when, or which question to ask. For instance, handling objections becomes more about understanding and helping the person in front of you, instead of trying to win the client. You can focusing on mutual benefit instead of just “overcoming objections.”

This is how we can become excellent sales people who are proud of what we do, instead of desperate sales people with “commission breath” that lose, and lose painfully.

How much does this cost?

For those that join as Founding members, the price will be capped at $1,000 per month. I’m asking for a 3 month commitment at the beginning, then it continues month-to-month.

What if I don't want to participate in the drills?

That would make you normal. No one wants to do that. It’s the “eating your vegitables” of the sales process. Drilling, role play, practice, sparring…. whatever you call it. It’s never fun.

It is however the best (and probably only) way to get good. If you never practice outside of selling to a potential client, that means you are practicing ON your potential clients. That is expensive and innefficient.

If I can't make it to drill, can I watch the video?

No, not a chance. If you miss a day at the gym, can you watch it on YouTube later?

The learning happens in the room, working with others. Mike Tyson famously quotes, “Everyone has a plan until they get punched in the mouth.” Sparring with others is vulnerable, and no one wants to have a permanant record of that.

Just drilling forever? Is there anything else coming?

Oh boy, yes. There is more coming. Over the next year I’ll be developing courses and running webinars that fill-out the Sales and Marketing plan. This includes, at a minimum:

Can I still hire you (Robert) for traditional sales coaching?

Yes. The Dojo is not meant to replace traditional sales coaching and consiulting. Someone should be holding you accountable to setting goals and developing a plan, but if you don’t feel need a coach that’s ok. For the seasoned salesperson (owner or employee), practicing might be all the help they need.

Apply now to be a founding member of the MSP Dojo, and make sure that you’re selling your best in any scenario.